Actions are realized in a wintery landscape; it takes two to carry them out. These actions seem simple at first glance: holding, walking, handing, digging, yet they are constrained by the forces of nature, which tear, cover, uncover, offer a form of resistance. Bodies are present and bodies are absent; they leave traces, they briefly mark space, but time follows its course and they disappear. Space is evoked through the form used, repeated, revealed. This surface is also the space where the action takes place, a space for the body; the surface of paper, the surface of snow, these are potentially renewable spaces. The geography of the location is both neutral and significant, outside ordinary life and slightly out of time.

Sara A. Tremblay and Léna Mill-Reuillard’s practices are interlaced for a moment: through their meeting and confinement, they found the right balance from which this project was born. Isolated in a little-known space, they naturally began to collaborate so that the pieces exhibited form a whole. Creating echoes between forms and actions, each of their pieces was thought out with the same comprehensive approach. Thus, it is a single narrative with a unique temporality in a fragmented space. 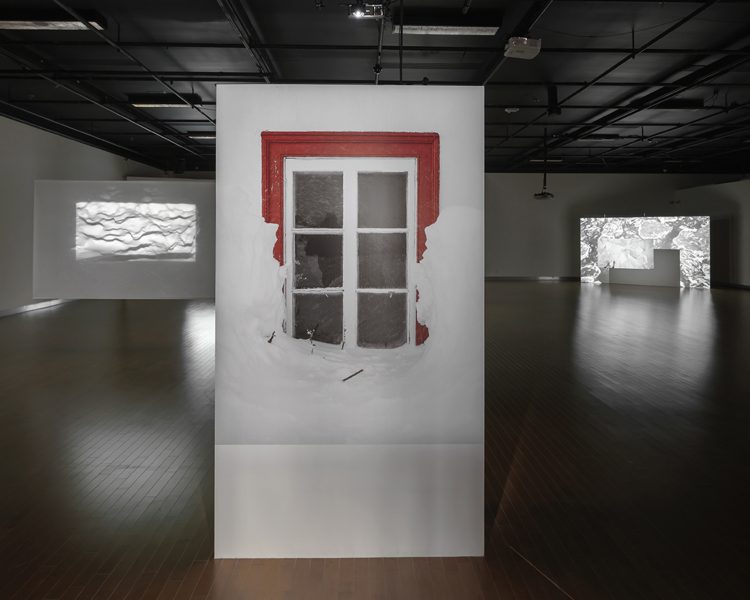 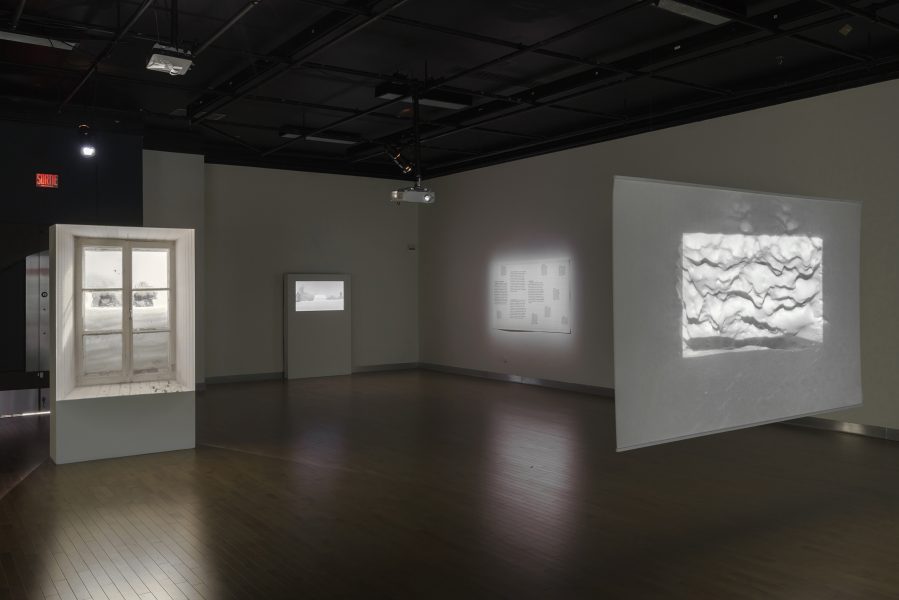 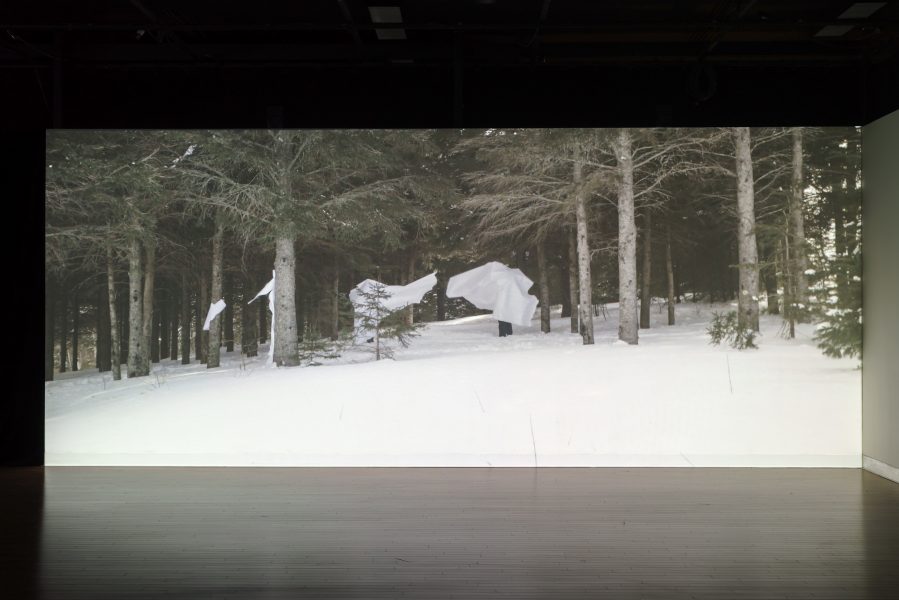 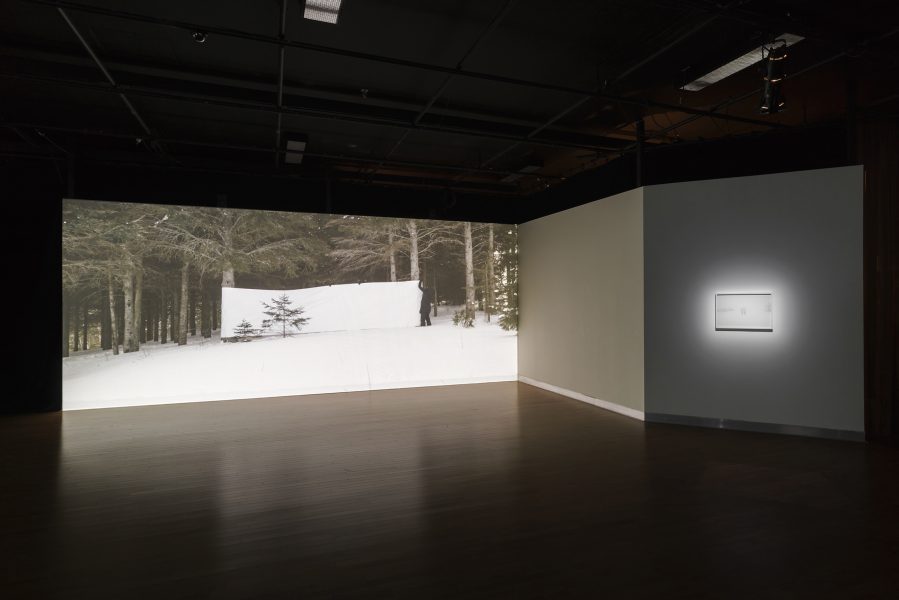 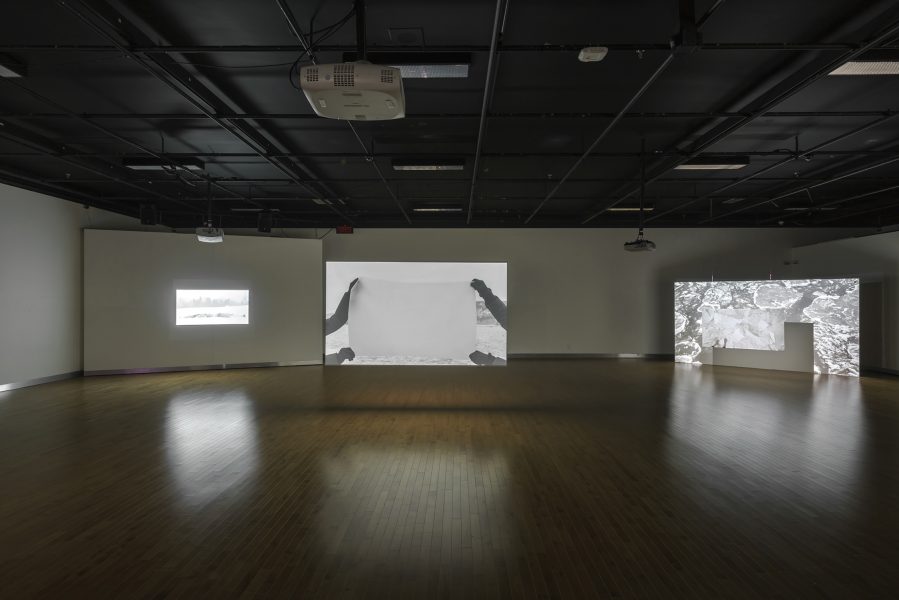 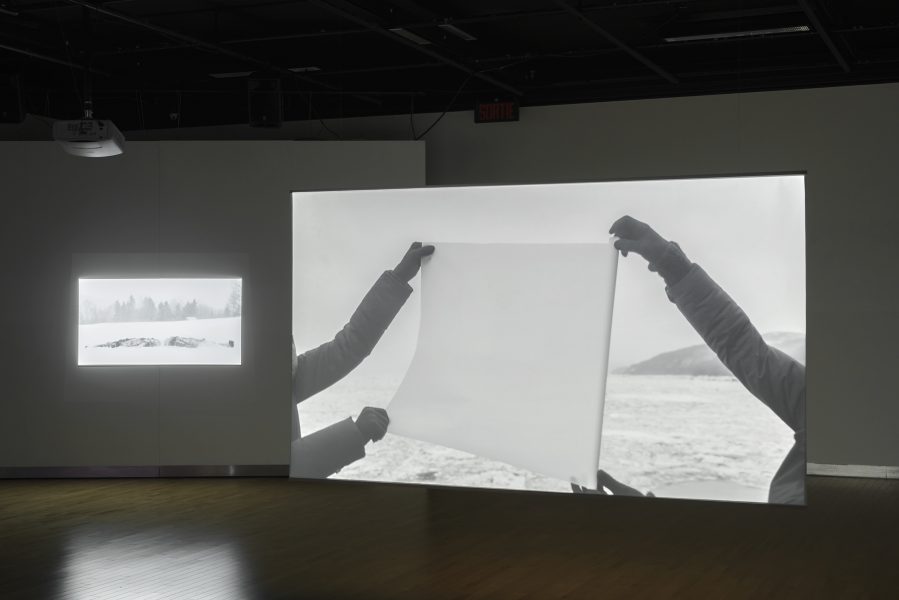 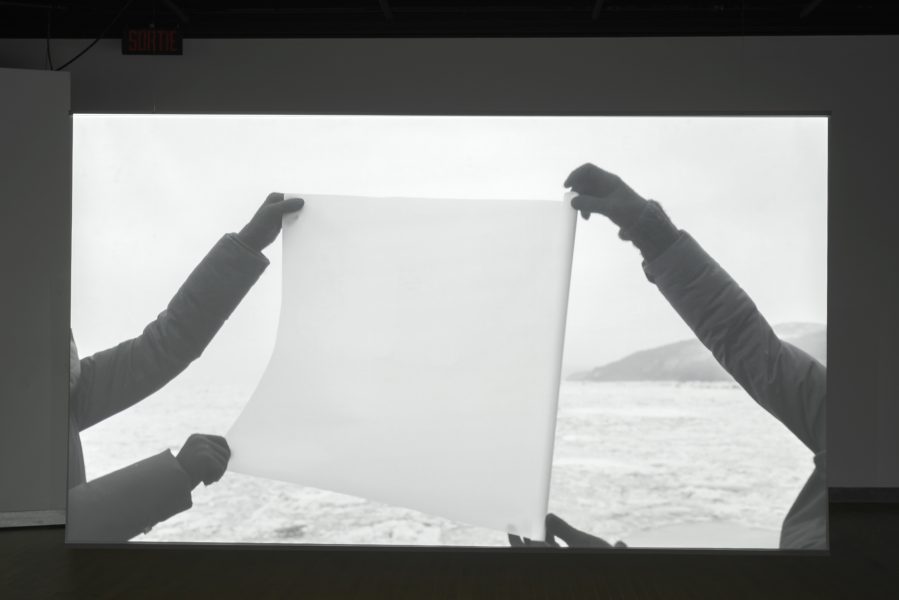 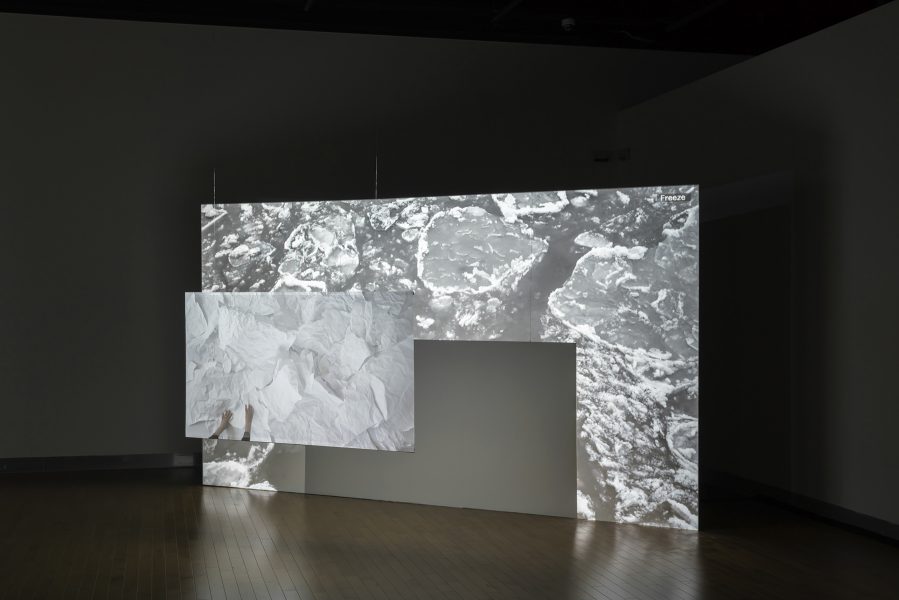